Homeowners who have failed to take advantage of pandemic-related mortgage assistance may be at risk of losing their properties. A little more than a million owners nationwide are at least 30 days past due on their monthly payments and haven’t entered a forbearance program or engaged their lender about some other financial solution, according to an analysis from Black Knight, a mortgage data firm.

About 680,000 of those homeowners have federally guaranteed mortgages and are eligible for a forbearance program to put their monthly payments on hold for up to a year without facing a penalty. (They would have to pay back the funds at a later date.) Many lenders also are offering such help to borrowers who don’t have a federally guaranteed mortgage. But borrowers must initiate outreach for the help, for which they aren’t required to prove hardship under federal rules.

Homeowners may not be reaching out to lenders because they’re confused, surveys show. More than half of borrowers surveyed by the National Housing Resource Center in July say they were not aware of the forbearance program or didn’t know how it works. Of consumers confused about their options, nearly 70% say they fear being required to make a large lump-sum payment at the end of their forbearance period—which isn’t true. “Some borrowers are falling through the cracks that we’re not picking up,” Lisa Rice, president and CEO of the National Fair Housing Alliance, told The Wall Street Journal. “It’s just a really sad series of events.”

Further, housing groups warn that the number of homeowners with past-due mortgage payments could swell even more as people who are currently in forbearance reach the end of their program terms in October. Those homeowners will need to request an extension from their lender if they need more time. “Borrowers who are eligible to be in forbearance will preserve their options to avoid foreclosure versus those who became delinquent and have accumulated penalties and interest in a march toward foreclosure,” Faith Schwartz, president of advisory firm Housing Finance Strategies, told the Journal. 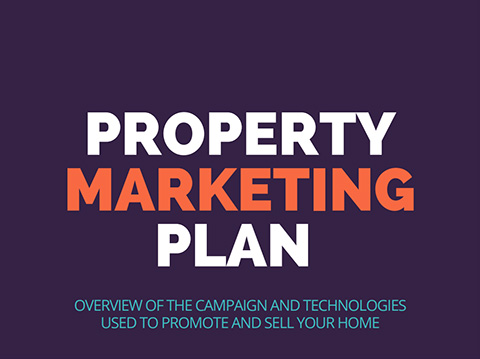